Christmas and Holiday gift returns are great for the shipping giants. 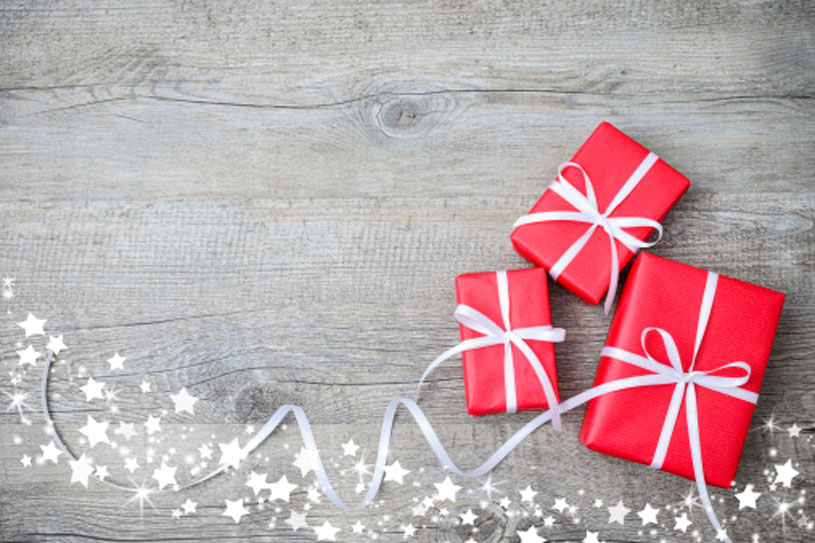 Don’t like your holiday present? That’s a gift for FedEx and UPS. The companies stand to gain as fickle shoppers — and hard-to-please loved ones — send items back to retailers and other vendors in droves.

Consumers will return about $90 billion worth of goods this holiday season, estimates Optoro, a firm that specializes in the business of return shipments. That sum amounts to close to a quarter of the total value of goods returned each year, an amount that has been growing steadily as consumers shift their shopping online, according to Optoro.

Both FedEx and UPS have been trying to capture a bigger share of the returns business as retailers contend with demanding shoppers who want a generous and user-friendly return policy.

Returns are a major challenge to retailers who are facing costly return rates as e-commerce grows. Trevor Outman, co-founder, and president of Shipware, a consulting firm aimed at vendors trying to reduce shipping costs, said return costs are among the top concerns of clients. One way to reduce costs, he recommends, is to reduce “dead space” in shipping boxes that might be too big for the item, which drives up prices.

“Being able to return is now a competitive tool,” said Bruce Cohen, who heads strategy and private equity for retail and consumer products at consulting firm Kurt Salmon, a unit of Accenture. “If it’s a pain for customers to return items, they will go elsewhere.”

Shoppers prefer to buy online but return goods in a store, Raj Subramaniam, who heads FedEx’s marketing, said on a call with investors last week. About 15 percent of goods are returned, while apparel returns come back at twice that rate, he estimated.

But both FedEx and UPS are trying to get a bigger slice of the pie for both deliveries and returns, by making drop-off locations convenient for consumers. Retailer Kohl’s earlier this year said it would start accepting returns at its stores for items bought on Amazon.

FedEx has pick-up and drop-off locations in supermarkets, drugstores, and other locations to better capitalize on the booming business of returns. The company has set up such centers at more than 7,500 Walgreens drugstores, as well as at some Kroger and Albertson’s supermarkets.

UPS took a stake in Optoro last year, as the company, like FedEx, tries to generate revenue from not only returns but from placing unwanted items in channels where they’re most likely to sell. UPS also operates the Access Point network, which has more than 27,000 drop-off points, including those in local businesses, such as dry cleaners and hardware stores.

Steering consumers to pick-up and drop-off locations save both companies money because labor and fuel costs are lower when many packages can be picked up from one place rather than retrieving packages door-to-door.

UPS said 5.8 million packages were shipped back to retailers in the first full week of January this year.