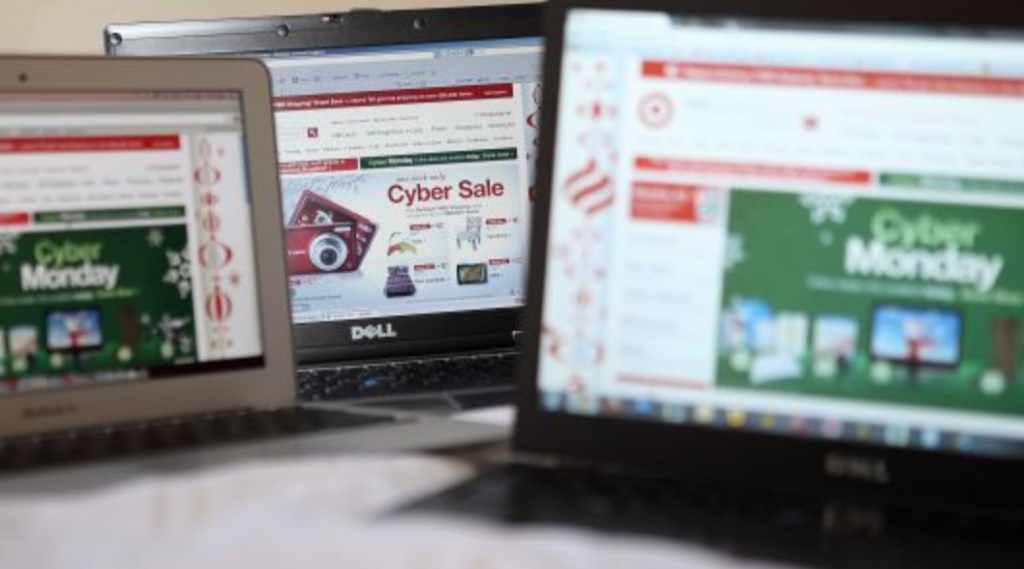 Cyber Monday sales are on pace to hit $7.8 billion by the end of the day, Adobe Insights revealed Monday morning, making it the largest online shopping day in U.S. history.

That projection, made by the firm at 10:30 a.m. ET, would represent an increase of 18.3 percent compared with the same time last year, Adobe found. Shoppers had already spent $531 million online by 10 a.m. EST.

The steep demand, though, left some shoppers unsatisfied. Over 2 percent of product web-pages delivered out-of-stock messages over the weekend, costing retailers up to $140 million in lost online weekend sales, according to Adobe.

“While certain discounts have remained since Black Friday, out-of-stock rates are starting to peak up and shoppers looking for the hottest products should not wait much longer,” said Taylor Schreiner a director at Adobe Digital Insights.

Top products include Little Live Pets in toys, Nintendo Switch in video games and Roku in streaming devices. Cyber Monday is expected to have the steepest discounts on toys.

Adobe measures 80 percent of online transactions from 100 major U.S. retailers such as Walmart and Amazon.

A strong Cyber Monday came even as online sales on Thanksgiving Day totaled $3.7 billion, up 28 percent from a year ago, making it the fastest-growing day for e-commerce sales in history. Thursday also saw $1 billion in sales from smartphones, with shoppers spending 8 percent more online Thursday compared with a year ago.

Black Friday pulled in $6.22 billion in online sales, up 23.6 percent from a year ago and setting a new high, according to Adobe. Those figures arrived as many retailers have pushed big digital deals, days in advance of the holiday weekend.

The Friday after Thanksgiving this year was also the first day in history to see more than $2 billion in sales stemming from smartphones, Adobe previously said. The group found 33.5 percent of e-commerce sales Friday came from mobile devices, compared with 29.1 percent in 2017.