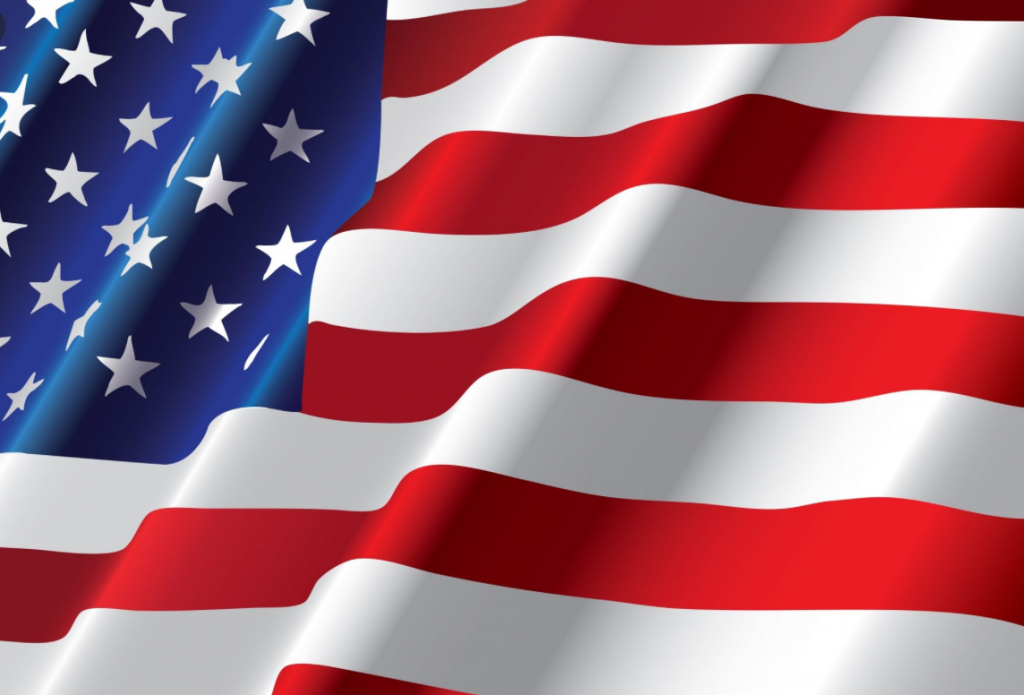 I hope this message finds you all doing well and in good health. Over the last two years, the business landscape in America has undergone significant changes. There isn’t one industry out there that these events have not impacted. Every business in America struggles with finding good help, retaining the people they have, and just trying to get through to the next day. Delivery Contractors are not exempt in this whatsoever. With a dynamic, shifting landscape to remain competitive, you sometimes underestimate or overestimate what you need to accomplish the goal. I think this was the case for peak season last year when the forecast came up short of expectations causing some contractors pain in not making any money.

As a result, a group of Contractors wrote a letter to corporate HQ to get their attention. Approximately 800 + contractors out of 6,000+ signed this letter. A resolution is in the works to resolve the issues.

When my family and I bought our routes, our work was cut out. We were all in, and it was time that we sink or swim. Our first task was the one that no business owner wants to do. We had to let some people go. Your overhead is the most significant expense that you carry. Depending on your size operation, it needs to be around 50% to 60%. We also rode along with each driver to see what their day was like, and we did it for a week to see what they saw and their daily challenges. Get out there with your people and ride with them. It’s going to tell you more than any computer program or piece of data on a sheet ever will. During one ride-along, I realized we were crossing paths with one of our other trucks. By moving two pick-up customers from one route to another, we eliminated this issue and increased productivity. Every little saving can add up at the end of the year.

In my first peak season as a Contractor, I was as green as they come. Unfortunately, I hired too many drivers. I hired them way before I needed to and bleed money for several weeks. It was a harsh lesson to learn and used to our advantage the next peak.

After each peak, I went with my gut and historical data to figure out what I needed to balance the packages and cash flow. Instead of starting our drivers in September, we started them in November. Peak season didn’t start for our routes until the Monday after Thanksgiving. Then it was four weeks of helping Santa get the job done. These changes that we implemented did not happen overnight. It was a slow, methodical approach to running our business better. Do not run your company like someone will save your operation if you can’t.